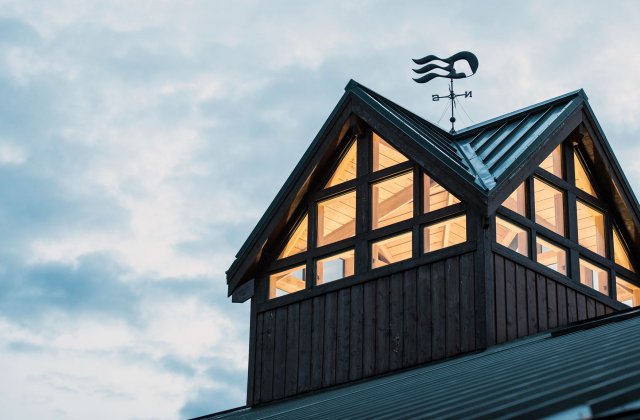 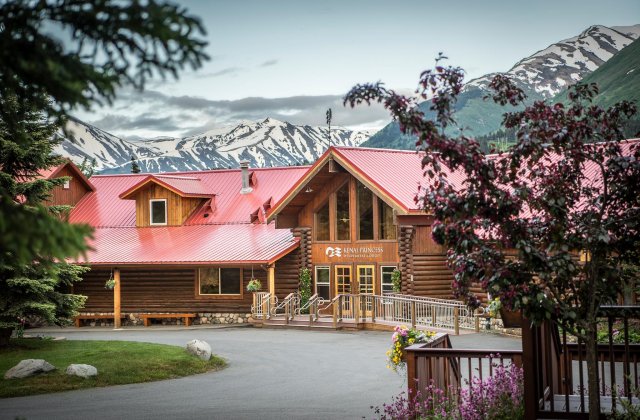 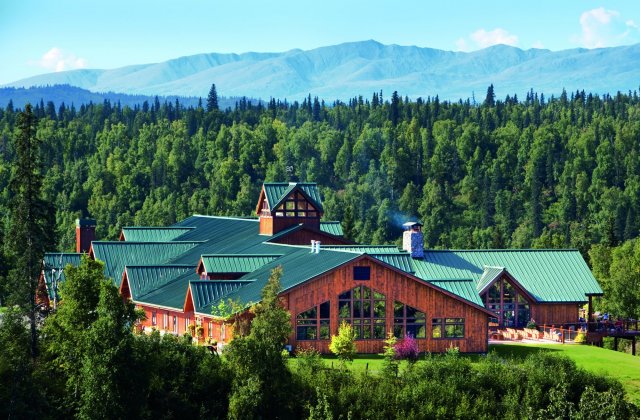 We are Holland America Princess Alaska, based in Seattle, Washington, and we are the largest tour operator in Alaska and the Yukon. HAP Alaska – Yukon is a collaborative land operation owned jointly by Holland America Line and Princess Cruises.
The Kenai Princess Wilderness Lodge is located in Cooper Landing in the middle of the Kenai Peninsula, perched high above the beautiful turquoise waters of the Kenai River. The lodge is the base for wilderness activities such as rafting, horseback riding and mountain biking. From the snow-capped mountains to the amazing wildlife, Alaska offers a unique setting that many only dream about! Embark on a new adventure and come see why Alaska is called “The Last Frontier”. 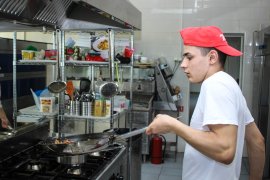 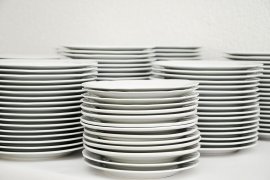 Уверих се в думите:"Life begins at the end of your comfort zone"